You are here: Home / Learn More / Our History 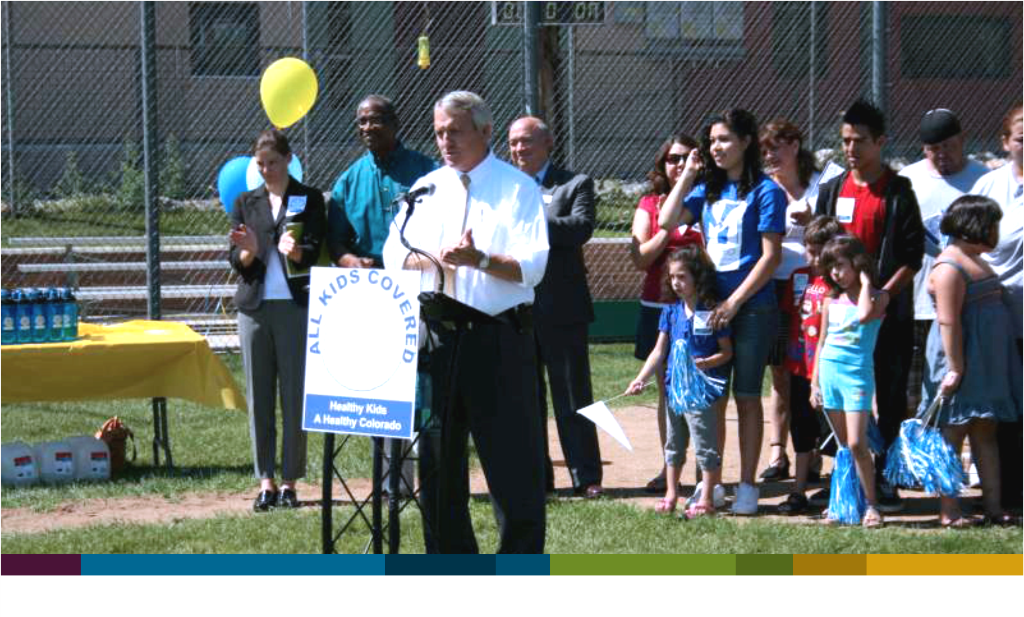 Center for Health Progress has been hard at work since 1997.

Center for Health Progress, formerly known as the Colorado Coalition for the Medically Underserved, was founded in 1997 as part of the Colorado Medical Society. In 2017, we changed our name to better reflect our mission and commitment to action and collaboration; however, our core values remain the same. Since our founding, Center for Health Progress has been a home for those who are passionate about and dedicated to creating justice and equity in our health care system.

For all that have been a part of our work and share our vision for a healthier state, thank you–we invite you to continue the journey with us until we reach our shared vision of a healthier, more equitable Colorado.